Research institutions, like the Mayor Universidad de Chile, have been working with faculty at UCSC to analyze the chemical composition of the air as a means to study the environment using fog water collectors for deployment in the Atacama Desert. A fog collector that can survive the harsh climate of the desert, preserve sample integrity, collect environmental data, and harness solar power will be developed by integrating more sensors combined with an application/site specific approach.

The block diagram above depicts the Autonomous Fog Collector's functionality 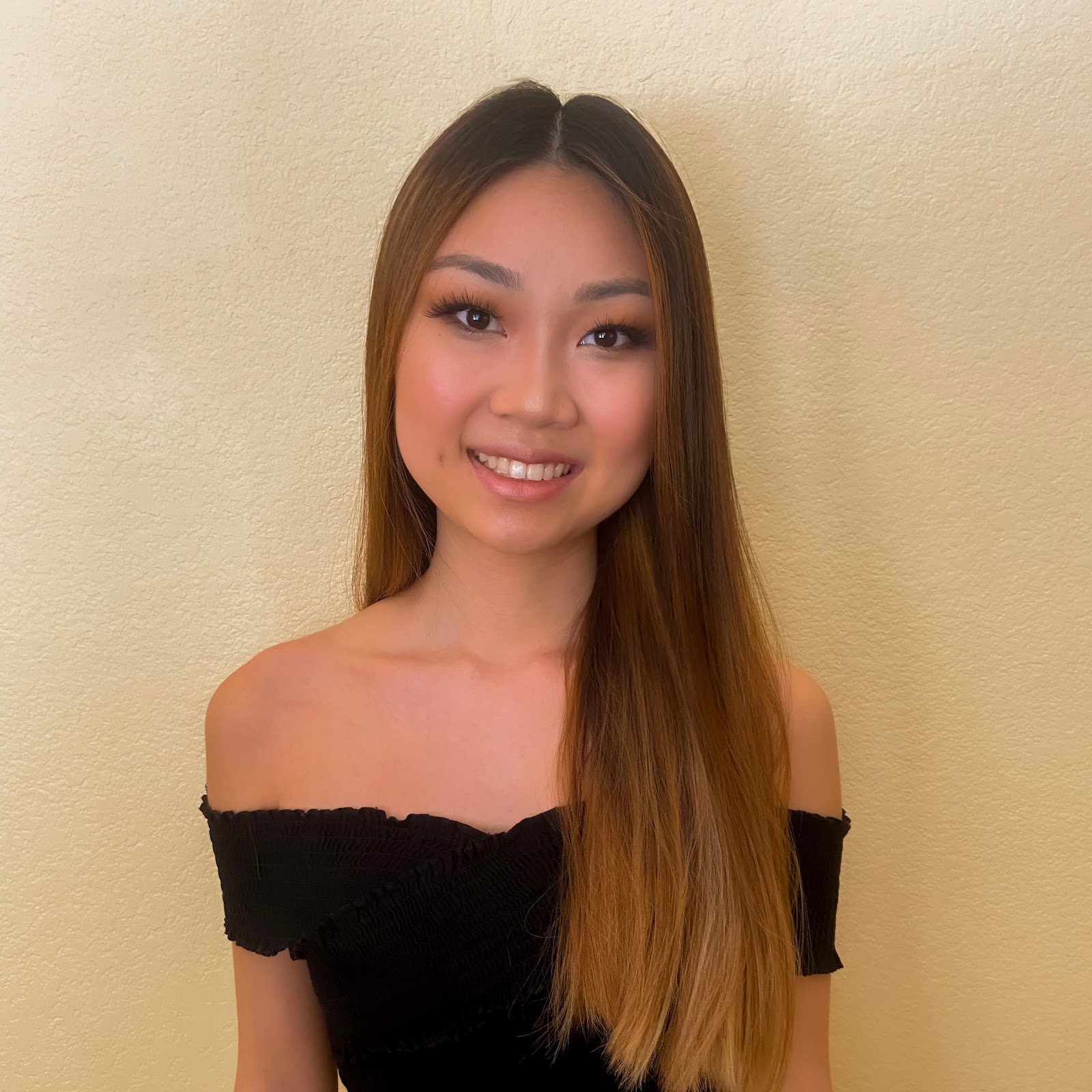 Bio: Priscilla is a senior majoring in bioengineering concentrated in bioelectronics with a minor in electrical engineering. She holds the role of the Sensors Lead responsible for selecting and integrating all the atmospheric sensors and system data acquisition required to activate and deactivate the fog collector using a microcontroller. 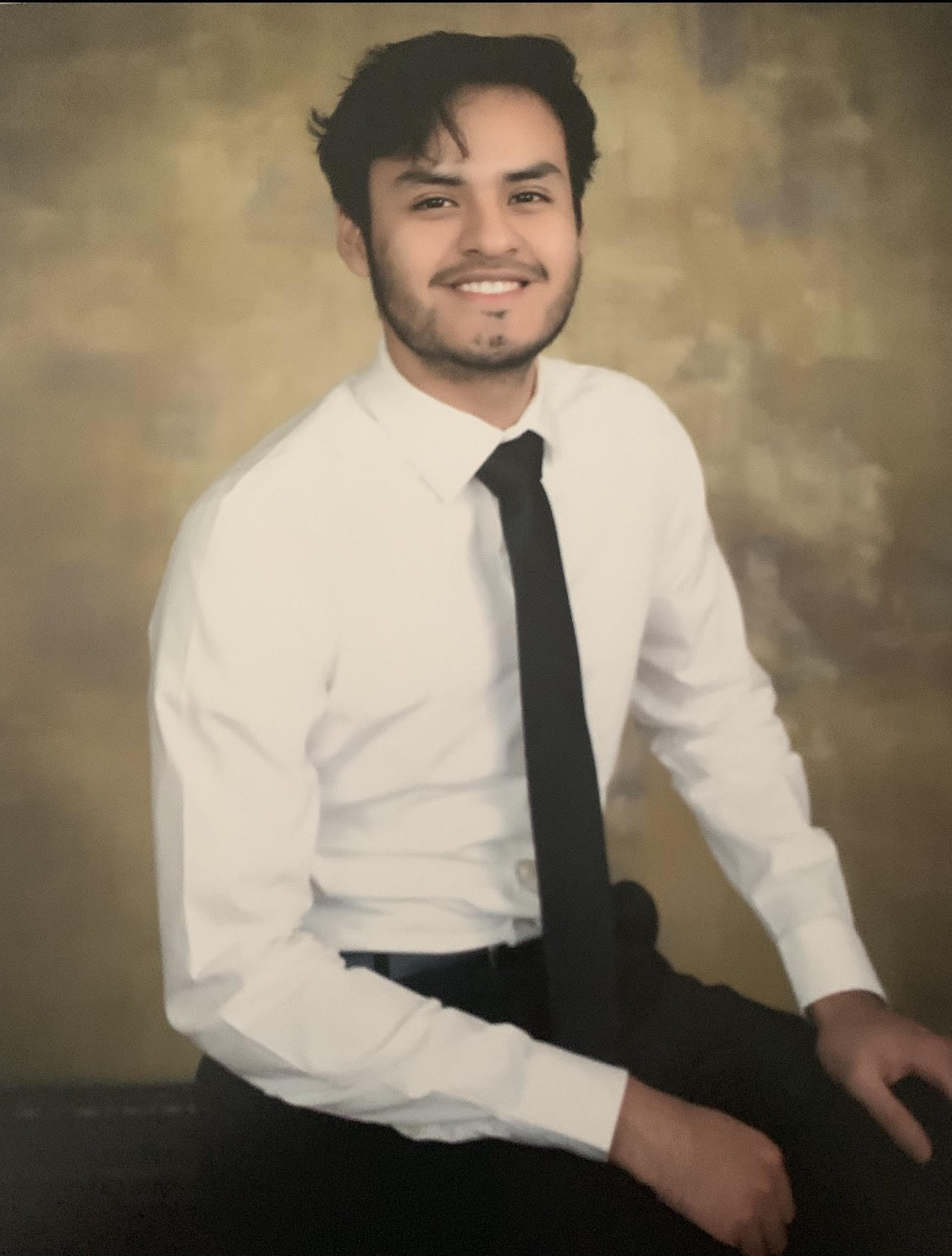 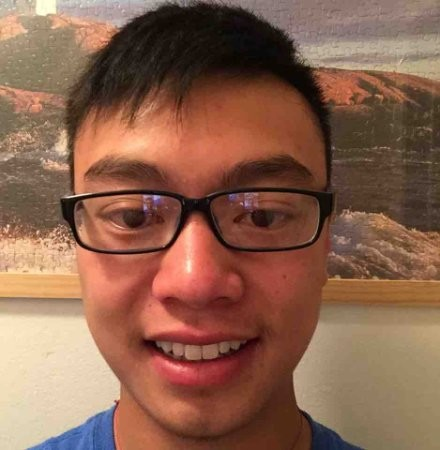 Bio: James is an electrical engineering major concentrated in electronics and optics. The role of Mechanical Lead is responsible for designing mechanical components such as the electronics housing and mounting structure through enhancing the system from the client’s specifications combined with sustainable design decisions. James aims to further progress his engineering design skills in the industry.

Bio: Brandon is in his last year as an electrical engineering major. He is the Handheld Lead in this project responsible for designing a handheld data-retrieval device for wireless data collection from the main system with graphical user interface in English and Spanish settings. Brandon plans to pursue his interests in system-level design and software development after graduation.

Bio: Chu is a 4th year electrical engineering major. His main responsibility in the project as Embedded-System Lead is to design and implement a finite state machine(FSM) to automatically activate and deactivate the fog-sensing device based on weather conditions detected by the sensors and power level of the system. After graduation, Chu will pursue a Masters in electrical engineering at the University of Hong Kong.

Bio: Andrew studied electrical engineering with a focus in wireless technologies. His studies encompassed the propagation of electromagnetic waves, hardware implementations for catching and receiving EM waves, and software development for existing RF devices. This background was optimal for his role as the team’s Wireless Technology Lead.