SlugSat, UCSC’s cubesat project, must communicate with a ground station to receive commands and transmit data. Our mission is to verify the suitability of the previously chosen transceiver chip and complete prototype designs of a satellite telemetry transceiver and telecommand ground station with microcontroller interfacing. 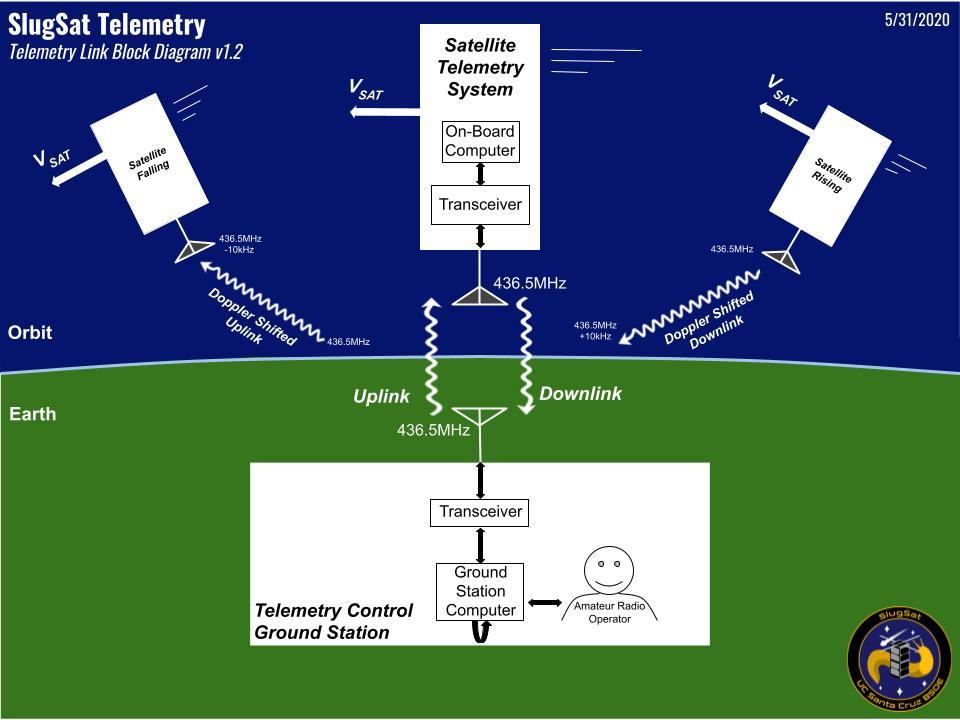 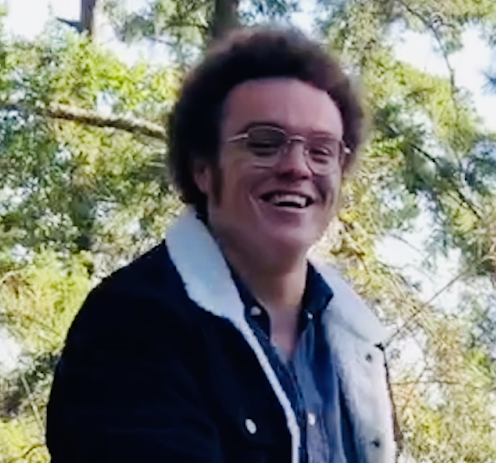 Hans Langhoff transferred to the University of California, Santa Cruz in Fall of 2018 to study robotics engineering and is graduating this Fall 2021. While in school, Hans developed an interest in embedded systems design and space technology and has spent his time in University taking part in many projects. Most notably, Hans has helped start the microsatellite design club, SlugSat, and is continuing that work in his senior year design project. 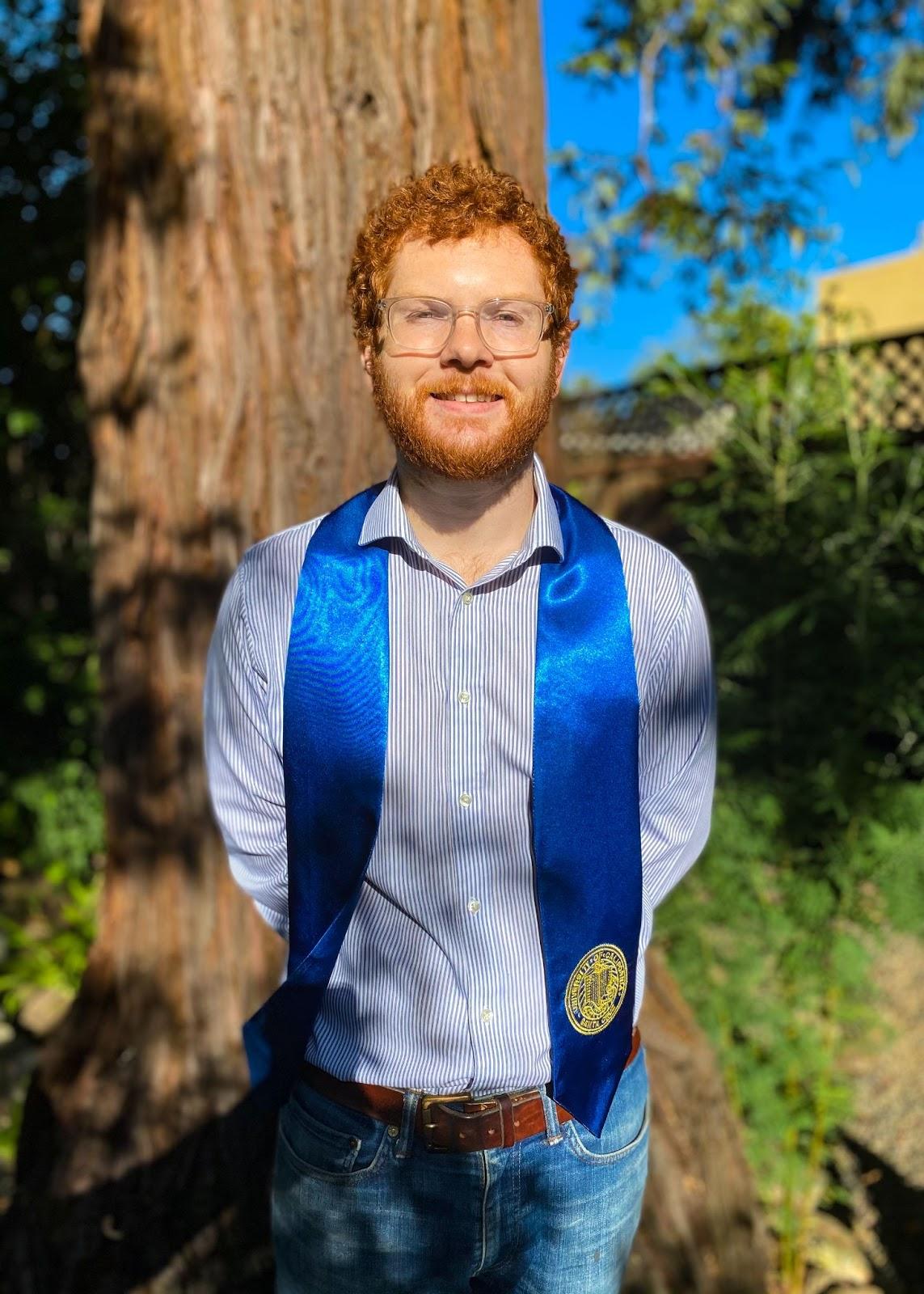 Patrick Radsliff entered electronics in high school, clumsily attempting to repair his guitar amplifier. After 4 years at UCSC, Patrick is graduating with a B.S. in electrical engineering, excited about radios, audio, and whatever else can make electrons wiggle. 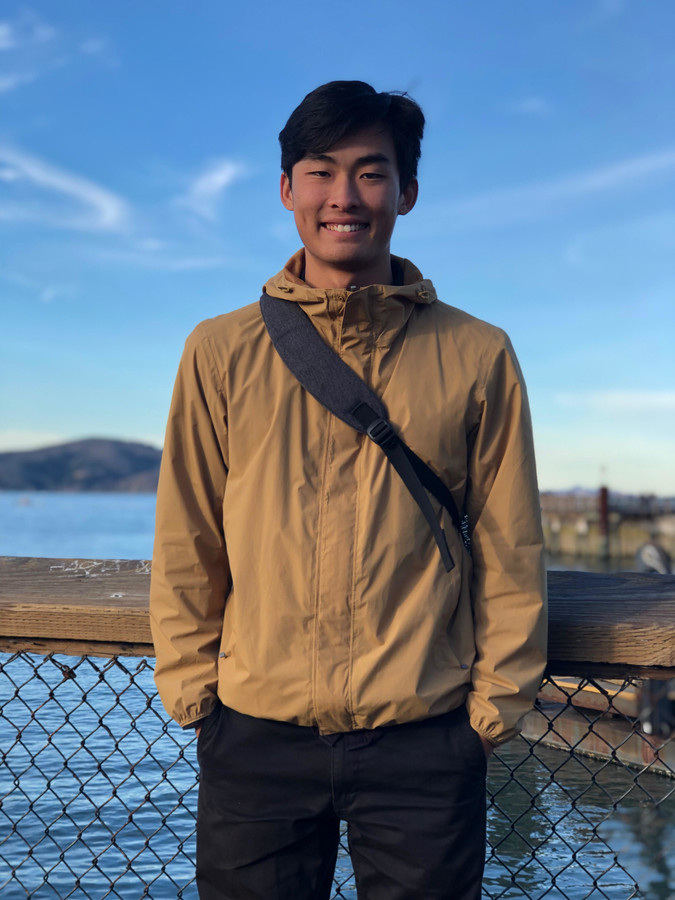 Yuaki Goto is an electrical engineering student with an interest in analog electronics. His main studies have been in the RF field. He hopes to apply what he’s learned to build something exciting and useful.

Not Pictured: Cameron Moreno joined the Marine Corps after high school and spent 5 years as an Asian Pacific Cryptologic Linguist/Intelligence Analyst. After his discharge, he decided to pursue his lifelong passion of electrical engineering by enrolling at Monterey Peninsula College in Monterey, CA. During his two years there, he volunteered as a lab assistant at the Naval Post Graduate School railgun lab and mentored robotics at Seaside High School. He then transferred to UC Santa Cruz and annoyed his fellow students by often expressing his extreme dislike for school. He continues to complain to this day.