People typically experience the dynamic and variable stress symptoms outside of the times a professional may observe the issues, resulting in a gap of information that could be used to help identify ways to reduce stress. Our solution records stress symptoms outside of therapy time using a wearable pulse rate monitor worn throughout the day and a smartphone app used to log mood rating data, where the data from the wearable monitor can be sent to the smartphone for the user to analyze it and identify potential ways to reduce stress. 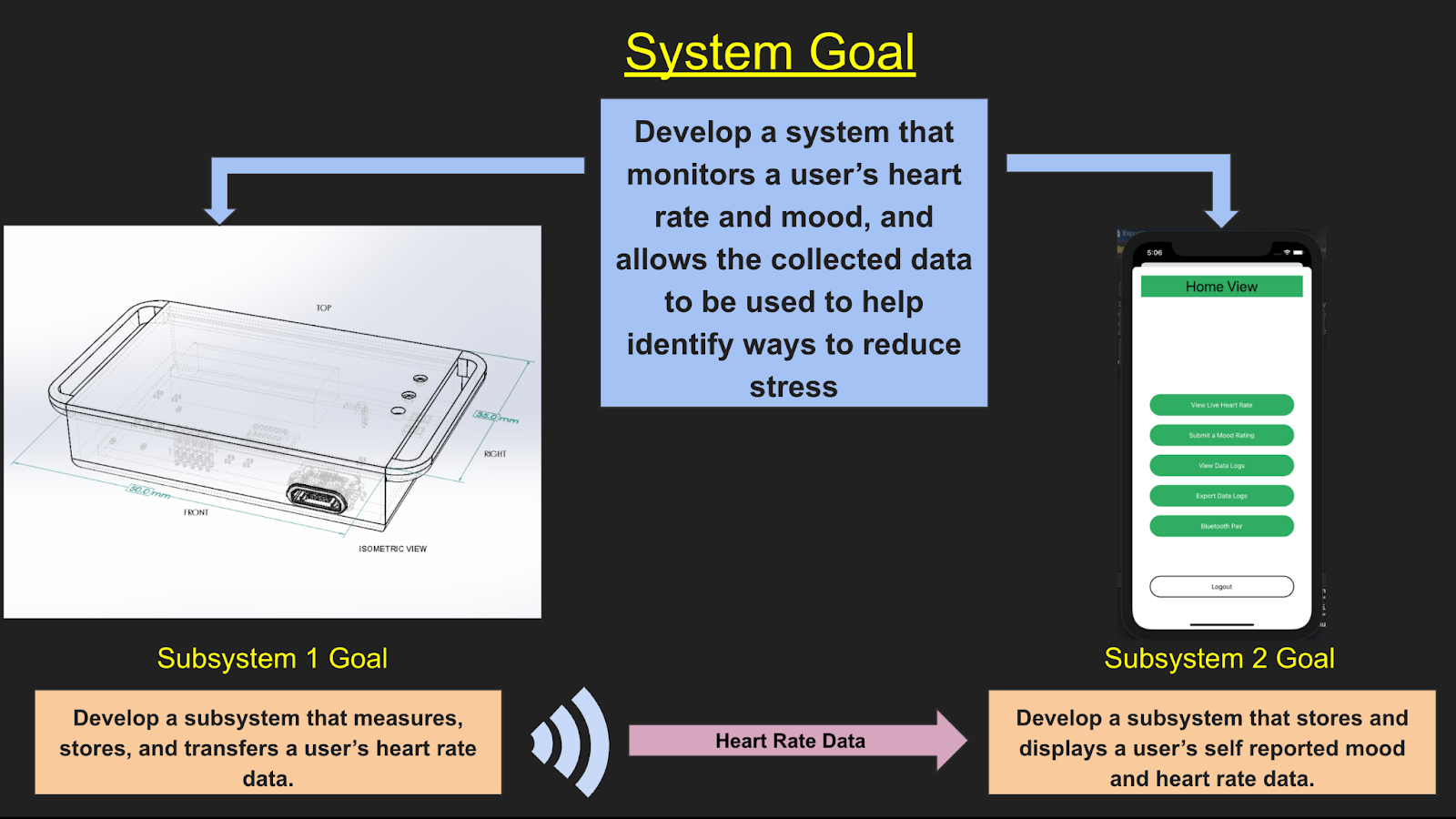 This figure above depicts the two subsystems that make up the project and the communication required between them. Subsystem 1 is a wearable device for the wrist that measures heart rate data and transmits that data via bluetooth to the iPhone running the iOS application which is subsystem 2. The iOS application can live stream the heart rate data, as well as collect mood rating data where both sets of data are stored in a cloud storage database. Both data sets can be either exported to be analyzed with the tools of the user’s choice or plotted over a time period chosen by the user in order to analyze subjective and objective data relating to stress in order to help identify potential ways to reduce stress. 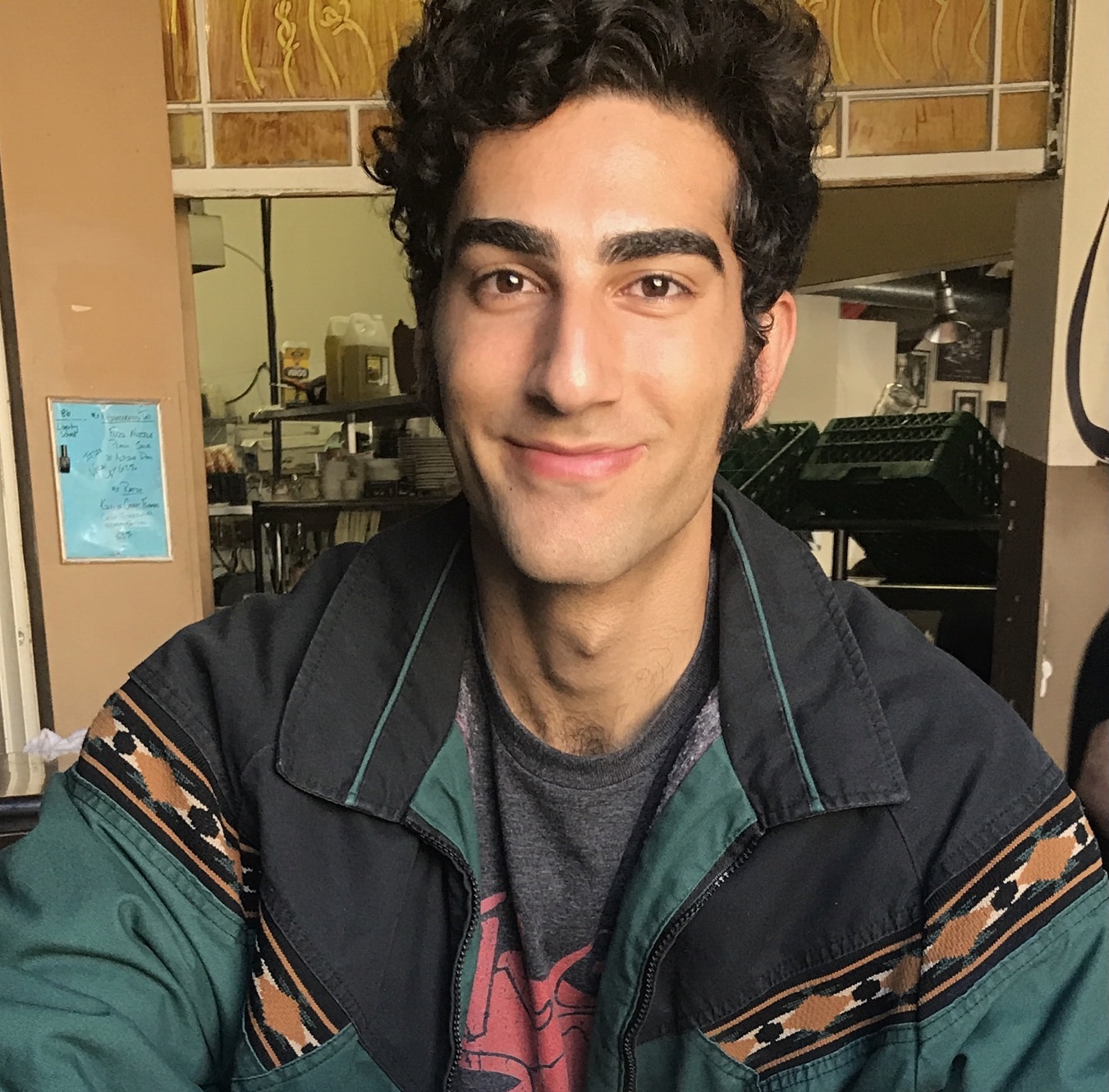 Borna is currently working towards receiving his Bachelor of Science in Electrical Engineering with a concentration in Electronics and Optics from UCSC this Fall. During this project, Borna led the PCB Design for the wearable biosensor. He also aided in the implementation of the power system design and supported the verification of the embedded system design. Borna is interested in collaborating on future projects that showcase how technology can be used to help people gain a better understanding of themselves. 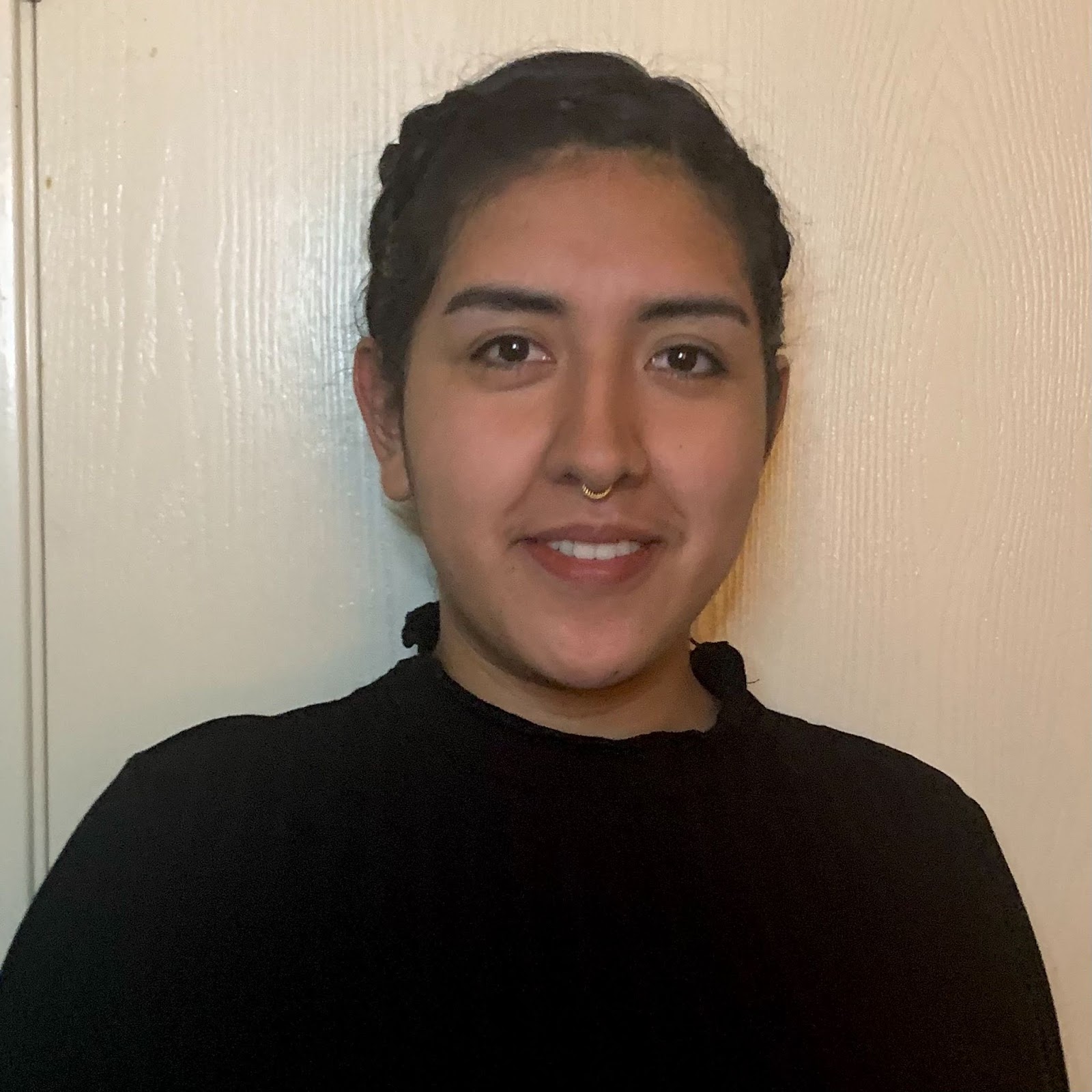 Cris is working on completing their robotics engineering major with a minor in electrical engineering. They have experience creating CADs using Autodesk Inventor, and working on the hardware and software of embedded systems from previous classes. In their spare time, they enjoy immersing themselves in creating art in all sorts of different mediums; doodling on paper is the most common. 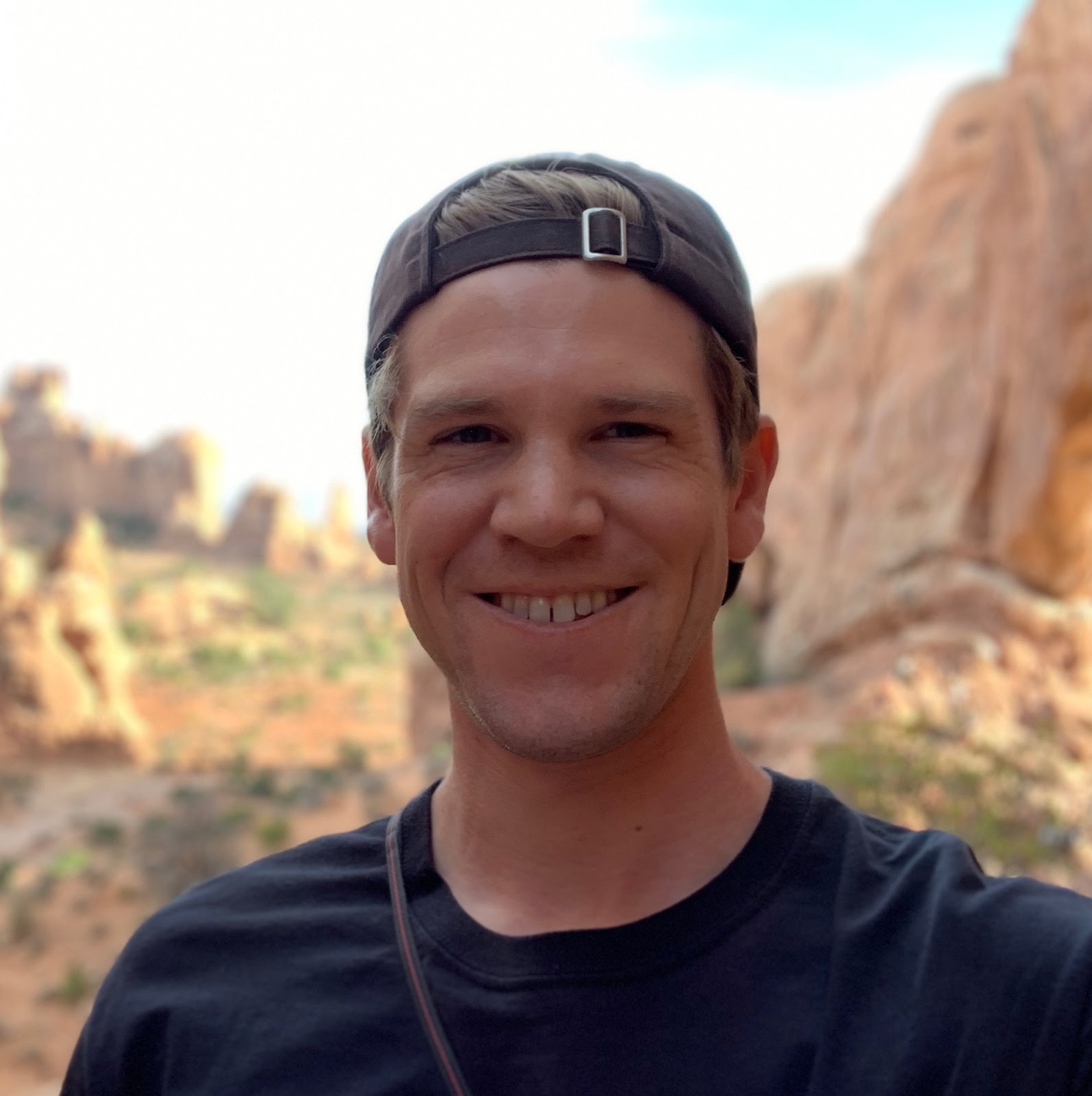 Kevin is a bioengineering major (bioelectronics concentration) with some mechanical engineering experience gained through an internship at Cephea Valve Technology working on a replacement mitral valve delivery system. Kevin created the iOS application for the mood tracking biosensor and contributed to the wearable device design through the PCB design process.